By Steven JacobsFebruary 17, 2016Gear
No Comments 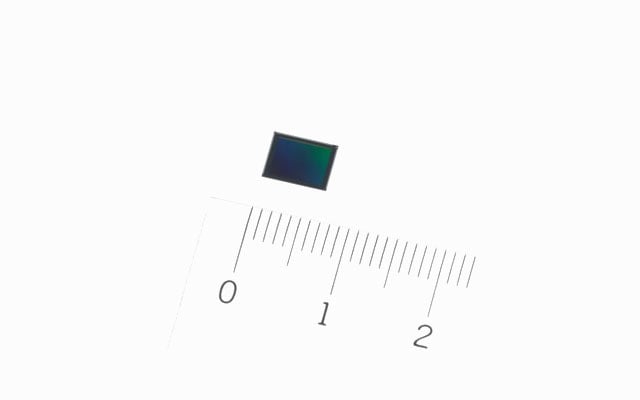 Aside from the hybrid autofocus, another industry first is the built-in 3-axis electronic image stabilization, which helps you capture smooth video despite jarring and shaky hand movement. The image-stabilizer is build directly into the sensors internal signal processor, and it also fixes lens distortion is addition to camera shake. Sony says that the image stabilization system in this sensor will make it a great candidate for drones.

The new Sony IMX318 sensor will start shipping out to camera companies in May 2016.