The Russian Lomography Jupiter 3+ lens is back It’s “a bold, beautiful, and brimming-with-bokeh resurrection from the zenith of Russian optical design,” Lomo says.

The original Jupiter 3 lens was created in Soviet Russia during the late 1940s, and it became popular with photographers for the special look it infused in photos. Production ended in 1988. Lomo’s new Jupiter 3+ is being produced in the same Zenit factory in Russia as the original lenses. Each one is handcrafted out of solid chrome-plated brass and Russian glass optics. 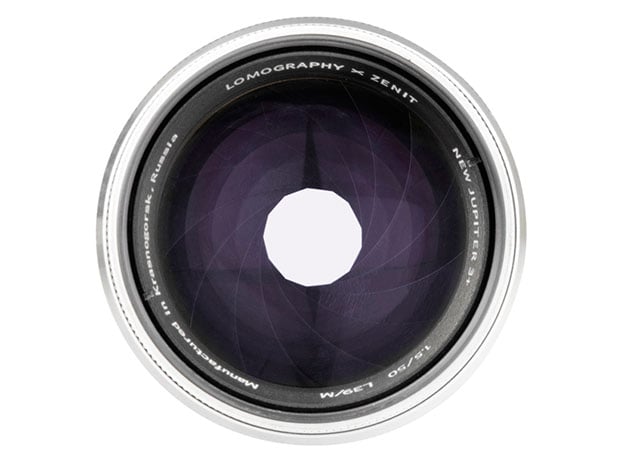 Lomography says the Jupiter 3+ contains the “Soviet spirit” of its predecessor: crisp sharpness, natural colors, and dreamy bokeh. At the same time, the lens features an improved design for modern cameras.

With an f/1.5 maximum aperture, the lens provides an extremely shallow depth of field and great performance in low-light situations. “Subjects will pop out from the frame while the defocused areas will be drenched in beautiful bokeh,” Lomo says.

The lens is naturally a L39 mount, but it is compatible with M-mount cameras using an included adapter. It can also be used on other mounts with the appropriate adapter. 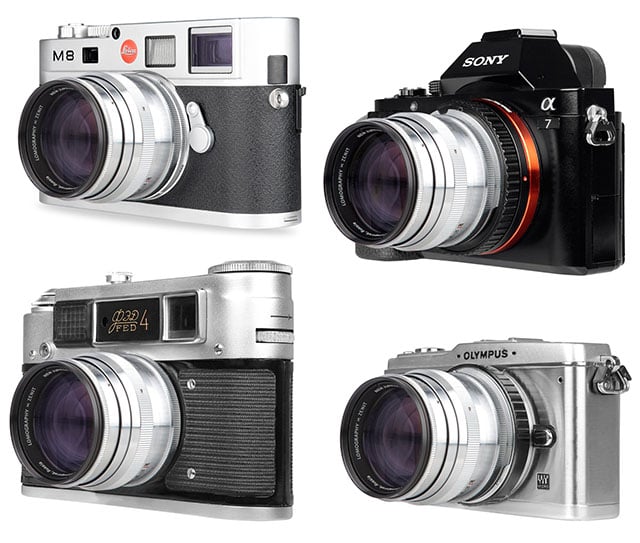 Here are some sample photos showing what can be captured with the Jupiter 3+ lens: 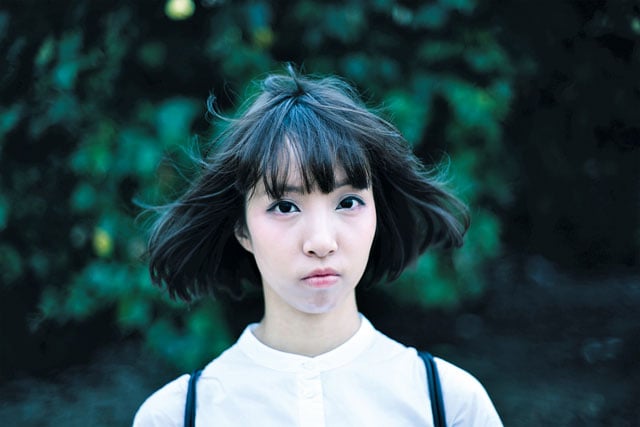 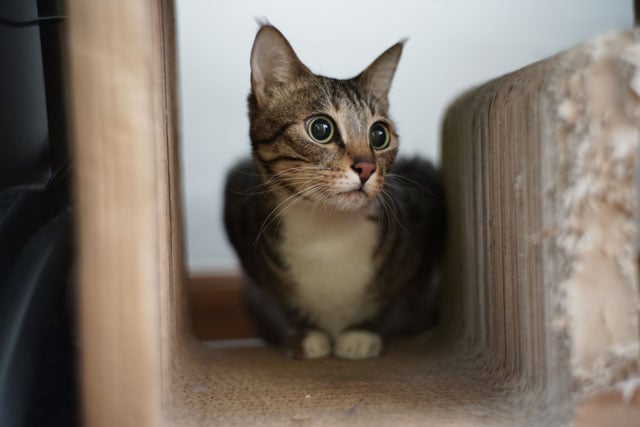 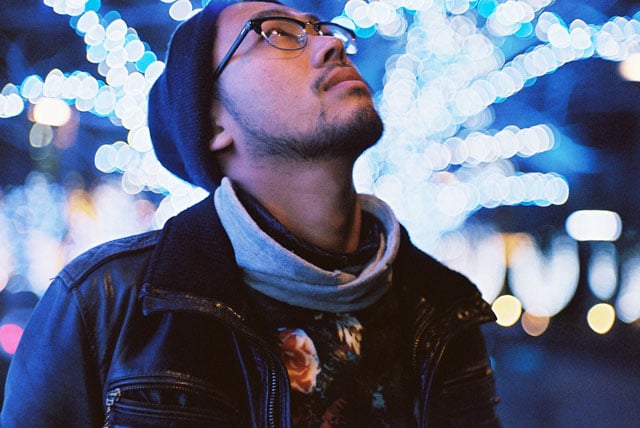 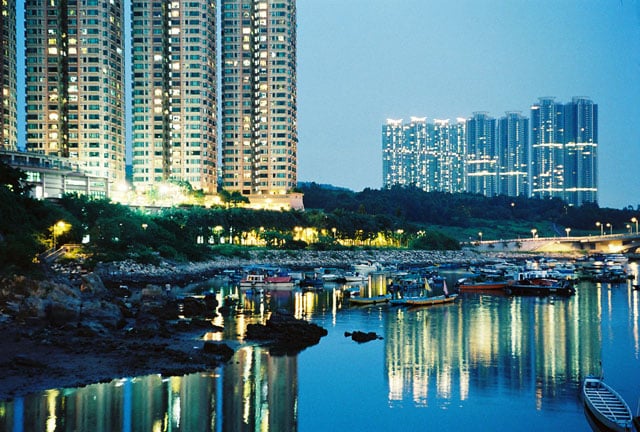 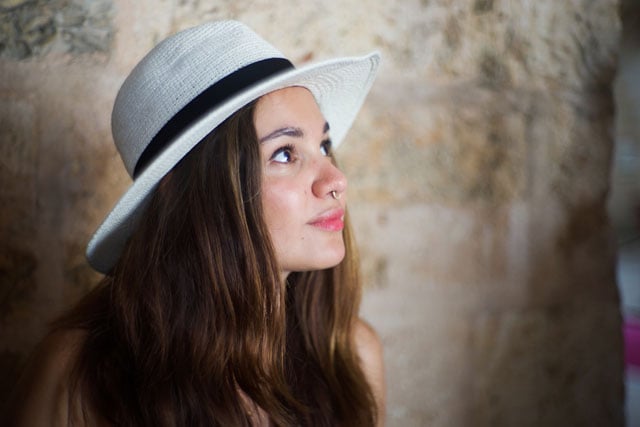 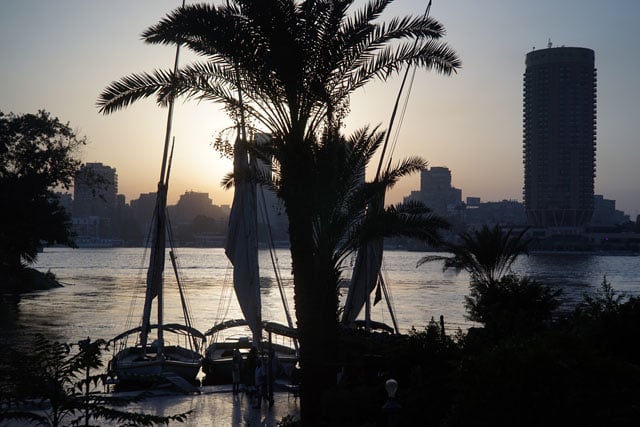 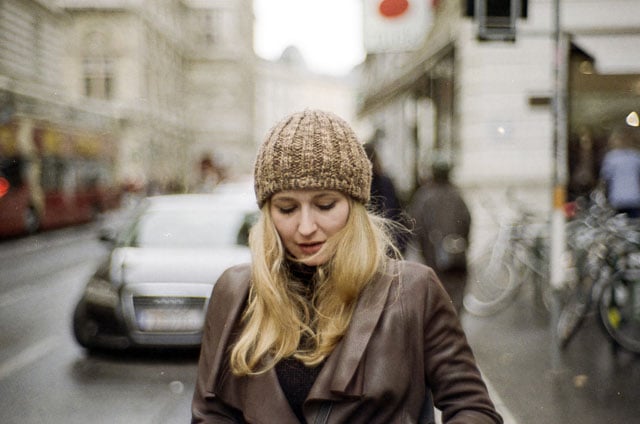 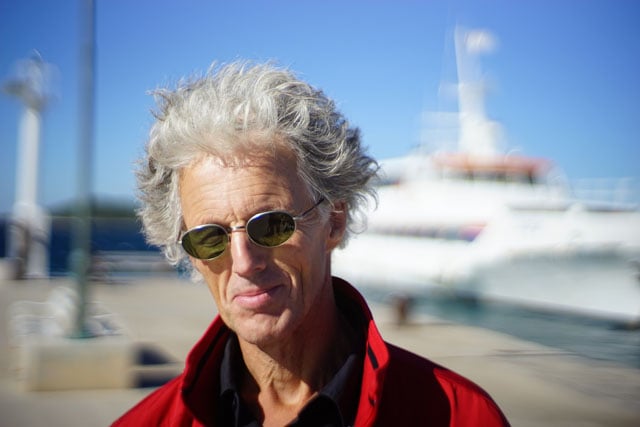 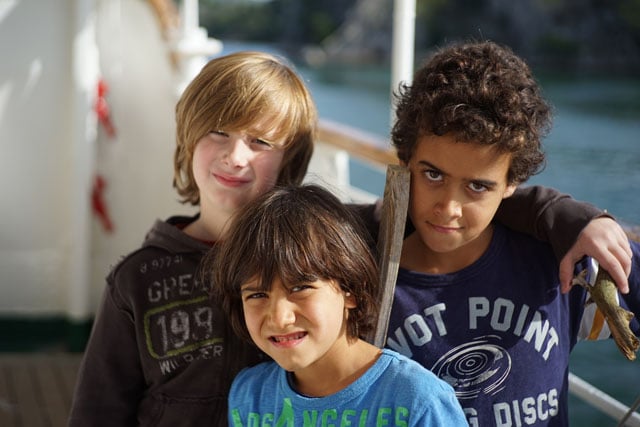 Lomography will be producing the new Jupiter 3+ in small batches and make them available on a limited first-come, first-serve basis. They cost $649 each over on the Lomography website.